Posted on February 26, 2015 by Gratiana Lovelace

wishing twitter friends a very sweet dreams and happy thoughts goodnight all keep safewhere ever you are xxxxx pic.twitter.com/1XmdQUGWgq

Thanks to Laura Day, for tweeting this mesmerizing portrait of the exquisitely talented British actor Richard Armitage!

And for added fun, here is my edit of the RA portrait above: 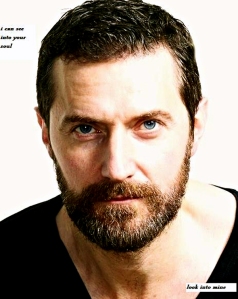 Oh and, you can vote for Richard Armitage and THBOTFA at the Jameson Empire Awards 2015 site here.

Update, 7:25am:  And if you need a refresher about Richard Armitage and his role as John Proctor, here is the just released brief video interview by Digital Theatre: