I love Richard Armitage’s crinkles in this extreme closeup at the BOFA premiere (right, courtesy of 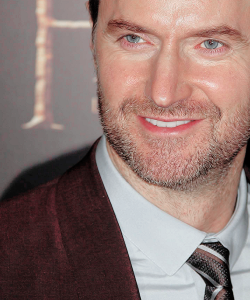 RA24x7, thanks!)!  And he has seemed to have his crinkles from his earlies days as a mid-thirties Sir Guy from 10 years ago.

And after years of somehow avoiding crinkles myself, I finally have some to match on my own eyes. Ha!   Though talented British actor Richard Armitage’s   crinkles tend to come and go–mine seem to be staying.

Yet, he looks so distinguished but still youthful with his crinkles.  I need his skin care regimen secrets! Or is it just really good photoshopping? Ha! Hope you have a lovely day! Cheers!

P.S.  And let’s leave ourselves with a fuller image of a brilliantly smiling Richard at the December 2014 Digital Theatre premiere of The Crucible, with Director Yael Farber, below: 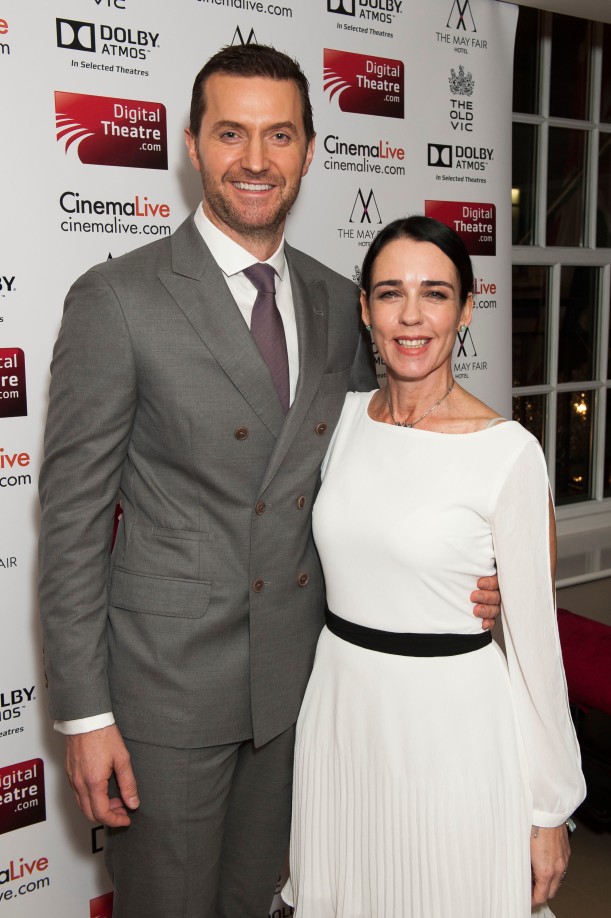 Gratiana Lovelace is my nom de plume for my creative writing and blogging. I write romantic stories in different sub genres. The stories just tumble out of me. My resurgence in creative writing occurred when I viewed the BBC miniseries of Elizabeth Gaskell's novel North & South in February 2010. The exquisitely talented British actor portraying the male lead John Thornton in North & South--Richard Crispin Armitage--became my unofficial muse. I have written over 50 script stories about love--some are fan fiction, but most are original stories--that I am just beginning to share with others on private writer sites, and here on my blog. And as you know, my blog here is also relatively new--since August 2011. But, I'm having fun and I hope you enjoy reading my blog essays and my stories. Cheers! Grati ;-> upd 12/18/11
View all posts by Gratiana Lovelace →
This entry was posted in Beauty, Fangurling, John Proctor, Richard Armitage, Sexy SatuRdAy, The Crucible, The Old Vic Theatre, Yael Farber and tagged Beauty, fangurling, Richard Armitage, Sexy SatuRdAy, The Crucible, The Old Vic Theatre, Yael Farber. Bookmark the permalink.