Love this video interview snippet (below) with the oh so talented British actor Richard Armitage talking about his role of Logan for “Wolverine:  The Long Night” podcast!

And the Richard Armitage Wolverine interview video screen cap (below) shared by Chrissyinwm (Thanks!) was charming with its relaxed pose. Oh those long legs!  Sighhh!  THUD! 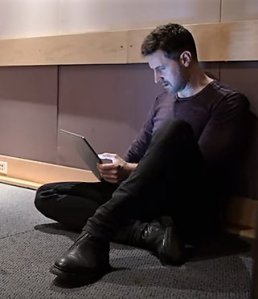 And then Richard’s image was also delightfully enhanced in this lovely wallpaper below by Cyn Dainty  (Thanks!)! 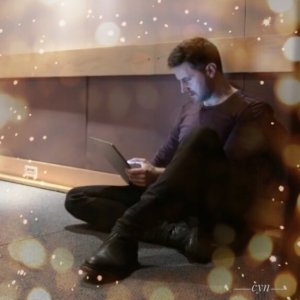 P.S.  And here’s another look/listen to the “Wolverine:  The Long Night” podcast trailer:

1 Response to Wolverine Wednesday!  Richard Armitage interview snippet about his role of Logan-Wolverine and images, May 09, 2018  Gratiana Lovelace (Post #1162)