Posted on January 23, 2020 by Gratiana Lovelace 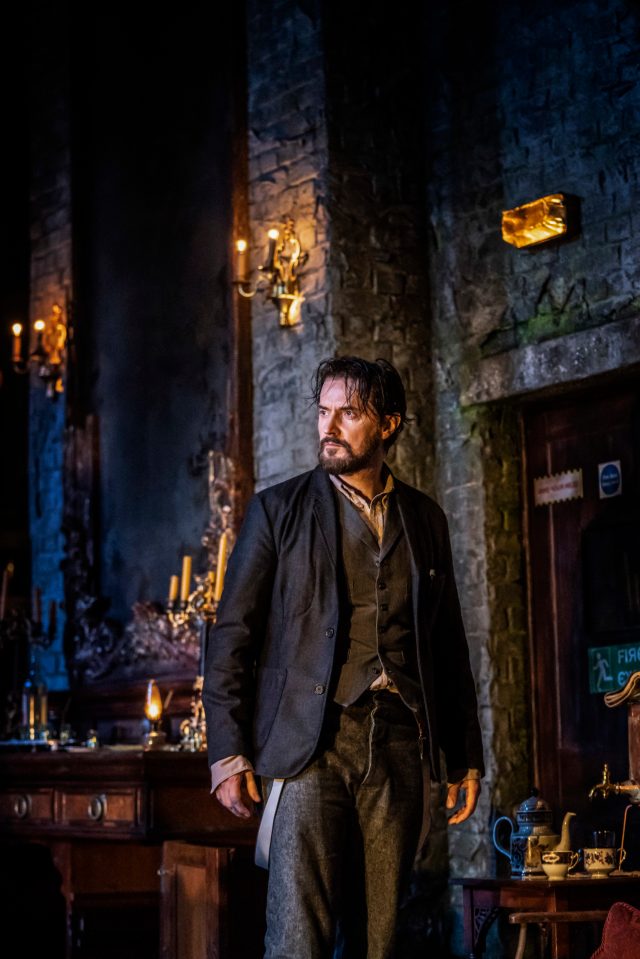 Image thanks to Mat Khal.  And more Uncle Vanya play and cast pix may be found at www.unclevanyaplay.com

P.S. to @DigitalTheatre, Please film #UncleVanya for the 1,000s who can’t travel to see it!