Posted on February 16, 2020 by Gratiana Lovelace 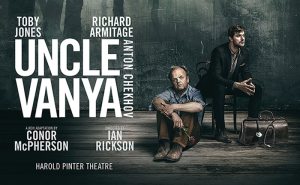 What is better than having my favorite British entertainment interviewer Graham Norton host a BBC2 radio interview with Uncle Vanya stars Toby Jones and Richard Armitage?  Not much! 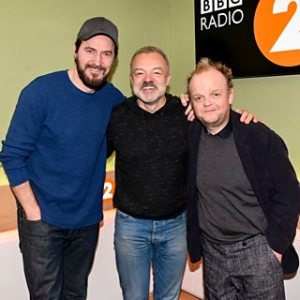 LIVE from 10am #BBCRadio2 pic.twitter.com/aAqFoAsOjd

And thanks to Mat Khal for sharing the RACentral resources link for this interview!

Loved Toby Jones’ and Richard Armitage’s insights into the play and their characters, Uncle Vanya and Dr. Mikhail Astrov, respectively!