Posted on January 31, 2017 by Gratiana Lovelace

Thanks to Terri over on twitter, who has been sharing lots of Richard Armitage and his character images as a way to boost everyone’s “spirits”—with peaceful, joyous, and beautiful images.

In her tweet at bottom, she shares images of Thorin, Chop, Kenneth, and Richard at the 2012 Welly Airport for the 2012 THAUJ Premiere (one of my favorites! sighhh!, see below): 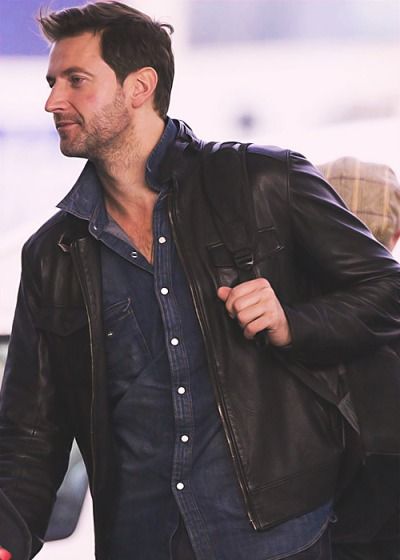 So I hope that you enjoy Terri’s Richard Armitage and his character images and have a gReAt day! Cheers! Grati ;->